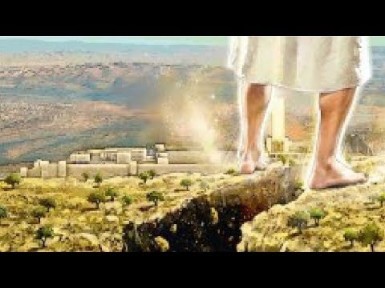 After the elect were safe (Revelation 18:4), the text concludes that the Lord remembered the iniquities of the great harlot (Revelation 18:5-6). It is not that the Lord had forgotten all that Babylon had done, but later he, suddenly, recalled it all. Rather, the sense is that the Lord is unveiled in the Scriptures as though he were handing down his verdict over what Jerusalem had done. Her deeds were remembered in that the Lord was now ready to judge her! END_OF_DOCUMENT_TOKEN_TO_BE_REPLACED

Comments Off on Reward Her Even As She Rewarded You