Measuring the House of God

Revelation 12:11 seems to encapsulate the entire Gospel period of the first century AD, that is, the period between Jesus’ public ministry and 70 AD. It was in 70 AD that the Kingdom of God was established, because, as the Old Covenant was fulfilled at that time, it was also immediately terminated with the destruction of Jerusalem and the Temple. The word, they, in this verse refers to the woman who brought forth the male child (Jesus) and those who were taught by Jesus for 3 ½ years or during his public ministry. The “they” in the text refers to all the elect or, in other words, the remnant who believed in and trusted the Lord. END_OF_DOCUMENT_TOKEN_TO_BE_REPLACED

Comments Off on Measuring the House of God

Posted by Eddie on November 5, 2019 in Apocalypse, Book of Revelation 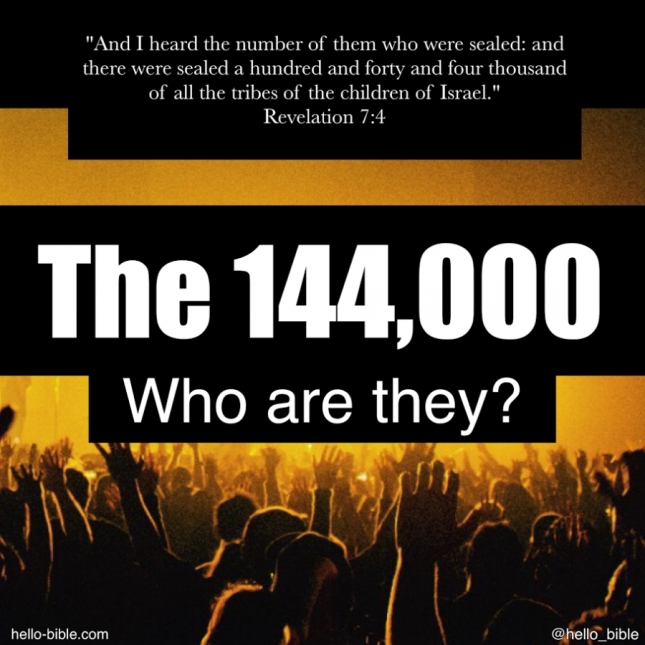 If we are to understand what is happening in Revelation 7:5-8, there are several things we need to consider about how this group of people is comprised. First of all, Levi is numbered with the tribes that were sealed, and Levi was never numbered with his brethren (Numbers 1:49), because he had no inheritance in the Land. Rather, the Lord was his inheritance. Secondly, Dan isn’t mentioned at all among the tribes that were sealed, and finally, Ephraim isn’t specifically mentioned, although Joseph is, but Joseph includes the tribes of Ephraim and Manasseh, yet Manasseh is specifically mentioned by itself. Knowing this, it doesn’t seem as though we should look to this group of people in the same sense that we understand the group that Moses took out of Egypt, which we find recorded in the book of Exodus. END_OF_DOCUMENT_TOKEN_TO_BE_REPLACED

Comments Off on The Composition of the 144000

Posted by Eddie on July 18, 2019 in Apocalypse, Book of Revelation

What Occurs at the End of the World 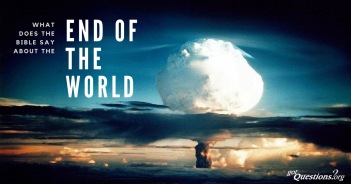 Comments Off on What Occurs at the End of the World

Jesus’ Coming in the Glory of the Father 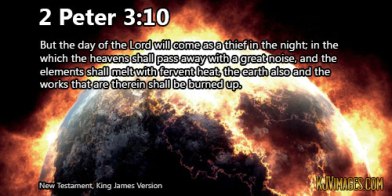 Comments Off on Jesus’ Coming in the Glory of the Father

The Elect of God

The book of Malachi is an interesting book that concerns itself with the last times, and its themes are mentioned throughout the New Testament. Malachi is concerned with election, judgment, the calling of the gentiles, the change of Temple worship, a change of the priesthood and a number of other matters that the New Testament writers expand upon. It also has something to say about the ministry of John the Baptist and even the coming (parousia) of the Lord. Notice how Malachi begins his prophecy: END_OF_DOCUMENT_TOKEN_TO_BE_REPLACED

Comments Off on The Elect of God

Posted by Eddie on November 24, 2017 in Eschatology, Prophecy

Who Were Peter’s Readers? 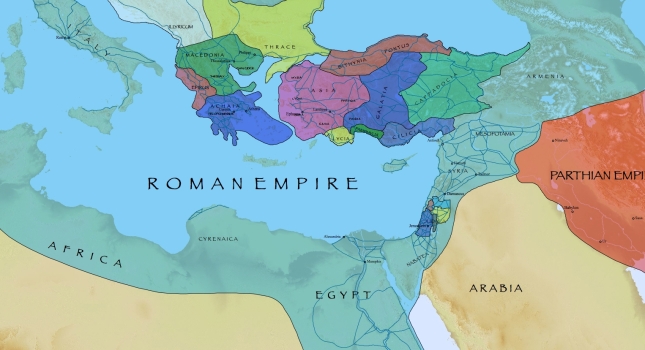 Peter opened his epistle by identifying himself as one of the Apostles of Jesus (1Peter 1:1). The term apostle has to do with one being sent. He was an envoy or ambassador of someone else and was a representative of the authority sending him. In other words the authority of any apostle or envoy is derived from the authority responsible for sending him. Barnabas was an apostle of the church at Jerusalem (Acts 11:22; cf. 14:14).[1] He represented them and spoke for them. Peter was an apostle or envoy of Jesus; he represented and spoke for Jesus. END_OF_DOCUMENT_TOKEN_TO_BE_REPLACED

Comments Off on Who Were Peter’s Readers?

Posted by Eddie on November 2, 2016 in Epistles of Peter

Over Whom Does Jesus Have Authority?

John tells us that, immediately after the feeding of the 5000, Jesus put the apostles into the boat and sent them over to Capernaum, while he made his exit into the mountain to pray. Why did he do this? John shows us the people were about to try to force Jesus to be their King (John 6:15). END_OF_DOCUMENT_TOKEN_TO_BE_REPLACED

Posted by Eddie on October 2, 2009 in Kingdom Life, Religion