Death, Hell and the Book of Life 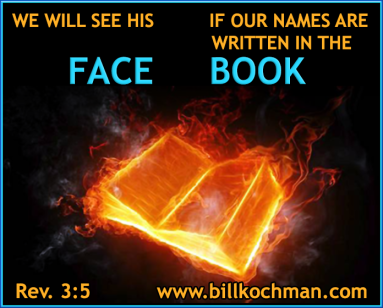 Comments Off on Death, Hell and the Book of Life

Posted by Eddie on May 17, 2020 in Apocalypse, Book of Revelation

The Fourth Seal – The Pale Horse

Comments Off on The Fourth Seal – The Pale Horse

Posted by Eddie on July 9, 2019 in Apocalypse, Book of Revelation

The Keys of Hell and Death

Jesus told John that he had the “keys to hell and death.” A key, of course, is able to open or lock something. It is often used in Scripture as a symbol of authority or power. For example, the scribes and Pharisees had the authority or power to allow the Jewish populace to enter into the Kingdom of God by permitting them to believe in Jesus (Luke 11:52; cf. Matthew 23:13), but they hindered the people. Not only did they reject Jesus, but they slandered him before the people (Matthew 12:23-24; Mark 3:20-22), in order to cause them to be afraid of placing their trust in him. Moreover, these same authorities threatened the people, saying anyone who trusted in Jesus would be cast out of the synagogues (John 12:42-43; cf. 9:22, 28-34). So the “key of knowledge,” which Jesus attributed to the scribes and Pharisees, does not mean they possessed such knowledge. However, it does mean they had the authority to open the door to knowledge or at least not lock it so others could possess it, even though they, themselves, rejected it. END_OF_DOCUMENT_TOKEN_TO_BE_REPLACED

Comments Off on The Keys of Hell and Death

Posted by Eddie on February 19, 2019 in Apocalypse, Book of Revelation

Is Abraham in Hades?

According to Old Testament theology, there was no consciousness in the grave (sheol – H7585). David claimed there is no remembrance of God there (Psalm 6:5), neither were the dead able to praise God or hope in his truth (Isaiah 18:38). The fact is: “there is neither work nor planning nor knowledge nor wisdom in the grave” (Ecclesiastes 9:5-6, 10), according to the word of God. Nevertheless, during and after the Babylonian captivity the idea of consciousness and activity in the grave crept into Jewish theology. END_OF_DOCUMENT_TOKEN_TO_BE_REPLACED

Comments Off on Is Abraham in Hades? 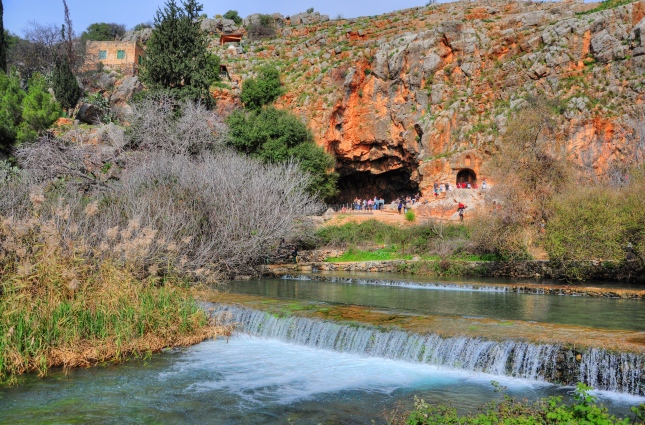 It may be significant that, after he had defused the immediate Messianic hopes of the people at Capernaum, Jesus again left the jurisdiction of Herod Antipas for a region governed by Herod Philip, Caesarea Philippi (Luke 9:18; cf. Mark 8:27). Why Jesus chose Caesarea Philippi as a place to take the Apostles at this point is a matter of interpretation. Personally, I believe Jesus had a purpose and that purpose seems to concern the fact that he was about to begin telling his disciples about his coming sufferings and eventual crucifixion (cf. Luke 9:22). END_OF_DOCUMENT_TOKEN_TO_BE_REPLACED

Comments Off on Jesus at Caesarea Philippi

The Meeting Place of God 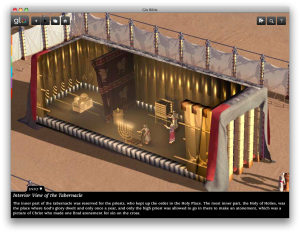 Jesus told his disciples immediately after Peter confessed he believed Jesus was the Messiah, the Son of the Living God, that he would build his church upon that rock, and not only so, but the gates of Hades (death) would not prevail against it (Matthew 16:16-18).[1] The place of Jesus’ revelation was Caesarea Philippi (Matthew 16:13), in whose coasts we would find the springs of the Jordan River. I believe the Lord brought the disciples there, because it was common knowledge that the waters of the Jordan watered the Promised Land, but every drop emptied into the Dead Sea, never to flow again. The Jordan dies in the Dead Sea. END_OF_DOCUMENT_TOKEN_TO_BE_REPLACED

Comments Off on The Meeting Place of God