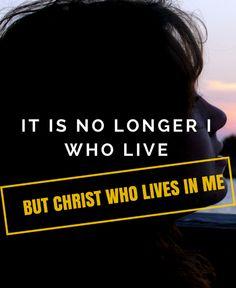 In my previous study I wrote of the first four characteristics of a disciple of Christ that need to be added to his walk with Christ. Those four were part of the seven Peter mentions in 2Peter 1:5-7. In this study I wish to point to the final three of that seven, or godliness, brotherly kindness and love. These arise out of the first four and manifest our outer life in Christ. That is, the final three visibly characterize the believer who supplies them to his life in Christ. It is as the world sees him. END_OF_DOCUMENT_TOKEN_TO_BE_REPLACED

Comments Off on Cultivating Christ, Our Outer Life 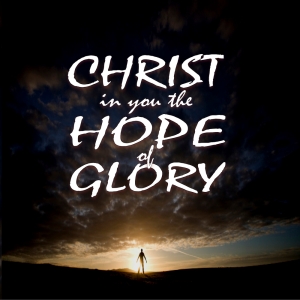 Peter claims the believer has been given all things pertaining to life and godliness through “divine power” (2Peter 1:3), but is Peter referring to the Father’s power or that of Jesus? In 1Peter 1:1 Peter writes “…our God and Savior, Jesus Christ.” Then in verse-2 he again refers to Jesus with “…the knowledge of God, even Jesus our Lord.” The natural implication of the word divine in 1Peter 1:3 points to Jesus, i.e. Jesus’ divine power. It seems out of place, if Peter intends for us to understand the Father, because up to this point he is writing only of Jesus—our God and Savior and our knowledge of him. Why insert divine in reference to God (the Father)? It wasn’t worshipers of God who were being attacked, but worshipers of Jesus. Knowing Jesus as God was an astonishing revelation in the first century, and the mention of divine in verse-3 compliments Peter’s mention of our God and Savior in the first two verses of his epistle. END_OF_DOCUMENT_TOKEN_TO_BE_REPLACED

Comments Off on Christ’s Divine Power

Posted by Eddie on February 24, 2017 in Epistles of Peter, Gospel of Luke

Leaving the Past Behind 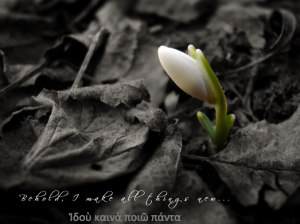 Just after Jesus’ first meeting with the leaders of Judaism, he embarked on a series of events that would cause these same doctors of the Law to question his methods. He seemed to make a point of contradicting everything they stood for. Whether it was the company he kept or his personal lifestyle, as it pertained to God, Jesus challenged all men to rethink what they held as true or righteous living. One day, Jesus was watching Levi, a tax collector who probably worked for Herod Antipas, but he could have been working for the Roman oppressor. Jesus said to him, “Follow Me,” and Levi left his old life with all its worldly rewards and followed Jesus (Luke 5:27-28). Did he know Jesus before his call? Was he at least aware of the miracles folks were saying Jesus had done? Luke doesn’t say, but probably Levi at least knew about Jesus. END_OF_DOCUMENT_TOKEN_TO_BE_REPLACED 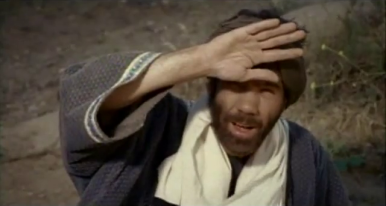 I find it interesting that Paul was blind for three days and nights after he had a vision of Jesus. He was blinded by a light so bright that even at noon the light of the sun paled by comparison. Though all those with Paul were cast to the ground at the flash of the light, only Paul seems to have been blinded thereby. An equally interesting event occurred in the life of Jonah, the prophet. He was told by the Lord to go to Nineveh, a gentile city, and preach repentance toward God to those gentiles, but instead Jonah fled to Tarshish (or Tarsus), the city where Saul, the Apostle to the gentiles, was born. Jonah, too, spent three days and nights of deathly blindness but in the belly of the great fish. END_OF_DOCUMENT_TOKEN_TO_BE_REPLACED

I think we’ve all seen the commercial were three or four men sit around the campfire one evening drinking beer and one says to the others: “It doesn’t’ get any better than this!” To which many might say: “Oh, really?” After all, not everyone likes beer or even likes camping for that matter. However, the implication of the commercial is “This is life!” Could anyone really sum up life in a commercial? I think we can all agree, if we are really serious, that one could not do such a thing. Life, after all, is rather abstract. Is it not? It is not as tangible as a bottle of beer. It is not something we could place in our hands and say: “Here, this is life!” Nevertheless, we all know life through our own consciousness. We know life exists, because we are able to witness that we live. We may not be able to fully explain it or put it into a bottle and say: “That’s life!” but we can all agree that life is real, because we are conscious of our own existence. END_OF_DOCUMENT_TOKEN_TO_BE_REPLACED

Why Seek the Living One Among the Dead? 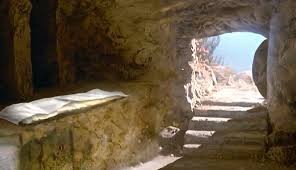 The women who waited on Jesus during his lifetime (Luke 8:2-3) came to clean his body, to anoint him and to dress his corpse for burial. All the burial preparations on the day of his death were done quickly. Even the tomb where he had been laid was used because it was close by (John 19:41-42). When they arrived at the grave site, the appearance of the tomb was not what they had expected. The stone had been removed from the opening of the tomb, and when they looked into the sepulcher the body of Jesus was no longer there (Luke 24:3)! As the women wondered over these things, two angels stood with them and asked, “Why do you seek the Living among the dead” (Luke 24:4-5)? They reminded the women of what Jesus told them earlier in Galilee concerning his death and resurrection (Luke 24:6-8). Then they remembered his words and ran to tell the disciples and everyone else! END_OF_DOCUMENT_TOKEN_TO_BE_REPLACED