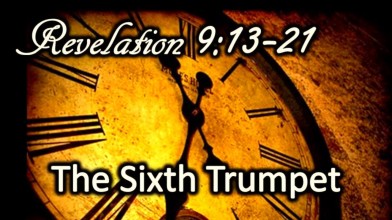 The unveiling of the Sixth Trumpet judgment seems, on the surface, to threaten mankind with a great war involving 200 million mounted warriors, the largest military force to ever terrorize the world. The combined military forces of the Allies and the Axis powers of World War II was only 70 million, a terribly destructive force, indeed, but it had only one-third of the destructive power of that of the Sixth Trumpet, if taken literally. Of course, today’s political climate is not without its newspaper exegetes, who are ready to proclaim this trumpet is about to sound. They point to the current political climate surrounding the area of the Euphrates river, which begins in northern Turkey, then flows through Syria and Iraq on its way to empty into the Persian Gulf. The fact that this same area is also the stronghold of ISIS only adds to the explosive climate, and, of course, this is used to stir the apocalyptic pot enough to legitimize the opinions of the prophet wanabes who claim the end is near. Does this interpretation have any Biblical merit? In a word—No! END_OF_DOCUMENT_TOKEN_TO_BE_REPLACED

Comments Off on Blowing the Sixth Trumpet

Posted by Eddie on September 8, 2019 in Apocalypse, Book of Revelation

Preparing to Blow the Seven Trumpets 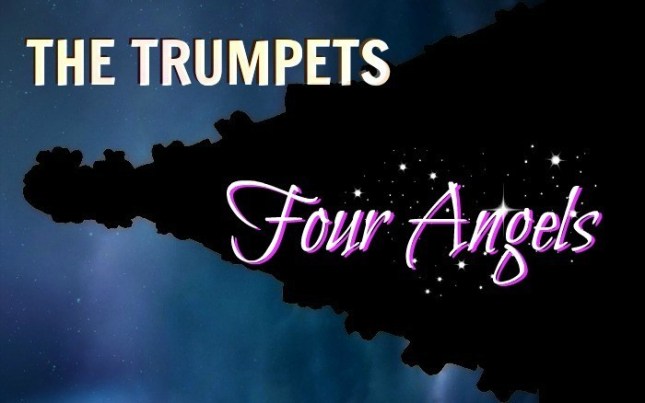 Comments Off on Preparing to Blow the Seven Trumpets

Posted by Eddie on August 4, 2019 in Apocalypse, Book of Revelation

Did God Forsake or Desert Jesus? 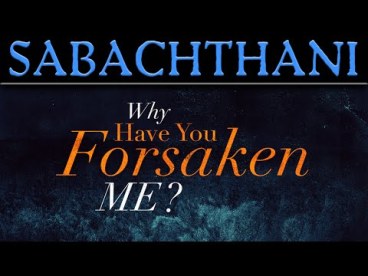 Some believe toward the end of Jesus’ crucifixion, Jesus began to buckle under the wrath of God. They conclude that his humanity cried out, as he felt so utterly alone, believing that even his Father had abandoned him. Others conclude that the Father did actually abandon Jesus, his Son, as the full weight of humanity’s sin was placed upon him on the cross. They say, “Separation from the Father must have been the worst part of the Cross for Jesus who had never before experienced anything but intimate fellowship with his Father.”[1] END_OF_DOCUMENT_TOKEN_TO_BE_REPLACED

Comments Off on Did God Forsake or Desert Jesus? 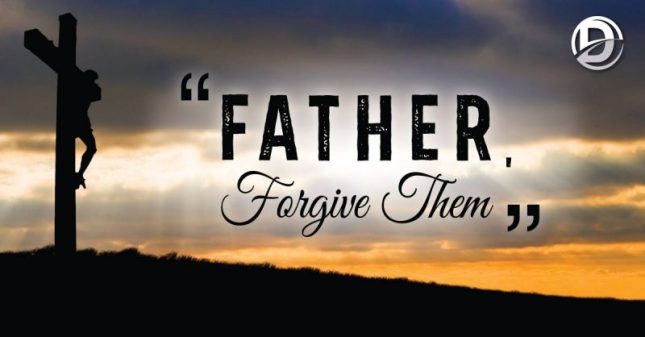 Jesus was led to a place called Calvary, with two others who were condemned to be crucified (Luke 23:32-33). The word Calvary actually comes to us from the Vulgate translation of the Greek, kranion (G2898), at Luke 23:33. The verse should read “the Scull” or “the Head” as Young’s Literal Version and our modern translations do. Calvary is the English translation of the Latin calvariae, which means head or skull. END_OF_DOCUMENT_TOKEN_TO_BE_REPLACED

Comments Off on Did God Hear Jesus’ Prayer? 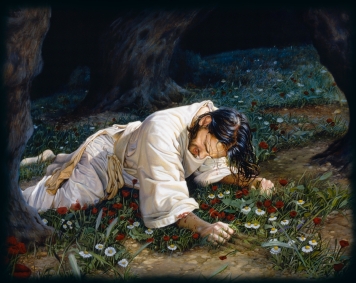 Luke’s account of Jesus’ prayers in Gethsemane is the shortest of the three Synoptics. According to the other two, Jesus prayed three times (Matthew 26:39-44; Mark 14:35-41). He prayed, because he was overwhelmed with sorrow and felt he was at the point of death (Matthew 26:38). Nevertheless, he interrupted that prayer for short discussions with Peter, James and John asking them to keep awake and pray with him. Why was it so important that these three stay awake? END_OF_DOCUMENT_TOKEN_TO_BE_REPLACED

Comments Off on Jesus’ Prayer in Gethsemane 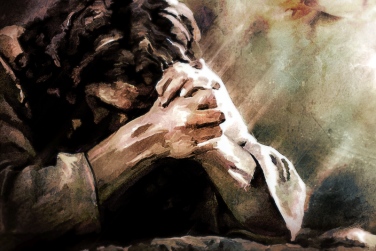 END_OF_DOCUMENT_TOKEN_TO_BE_REPLACED

Lord, that I May See 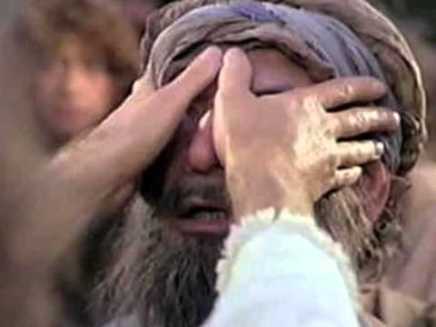 Comments Off on Lord, that I May See